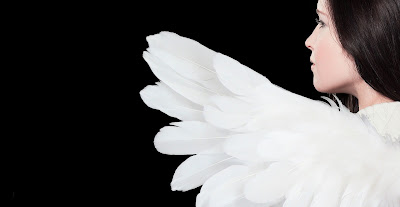 Virginal Babes of the 1960s The 1960s-born folks had the misfortune of being born after the Sexual Revolution began and for some of these folks, during the Woodstock Era. This was a time when children were exposed to sexual freedom of their parents. And those children born with Pluto and Uranus in Virgo would have found the era confusing at best, and disturbing at worse, given their Virgo nature. Since Virgo is an Earth Sign and this zodiac element is known for its ability to stay grounded, take on responsibilities, and to for the most part, follow rules. The sexual freedom and overly focus on self of the Pluto in Leo generation folks would have clashed with the Virgo ideals. Children born from parents born in the 1940s would have had more exposure to hippie culture or parents with alternative views about sex, not to say that ending sexual repression of previous eras was a bad thing, but certainly not appropriate for children to witness. Children born to parents born in the 1930s would
Post a Comment
Read more

On this rainy Sunday I would rather lie in bed with a book rather than write about astrology. It's not that I'm not still passionate about the Zodiac Wheel or the astrological movements in the sky. It's just that I feel exhausted from January 2021's transits and I would like to rest... However, today, an intriguing topic popped into my stream of consciousness. And that topic is the quadrants in the Zodiac and how the signs in each quadrant work in unison with each other to create a bigger picture than a single Zodiac Sign. Here is a brief breakdown of the quadrants which each contain three Zodiac Signs representing the three qualities (Cardinal, Fixed, and Mutable). The question as to why Sagittarius Sun people are attracted to Capricorn people or Gemini to Taurus people is starting to make sense. They are in the same quadrant and work together to create synergy. Aries-Taurus-Gemini (Cardinal/Fixed/Mutable) The first quadrant contains no water element. It is a mix of
Post a Comment
Read more

December 2020 transits--Shifting into the Bigger Picture 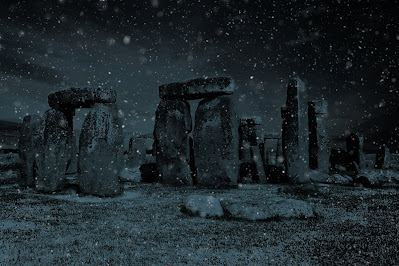 We launched December with a Gemini Lunar Eclipse on November 30 and that's only the tip of the iceberg as we shift from the everyday details and interpersonal communication to charging into the cosmos. This Lunar Eclipse shapes the first two weeks of December and we can even lay low during this time. However, we're about to go into hyper drive and a mass awakening for those who have ears to hear and eyes to see. Here are a list of the major and some minor transits rocking our world this closeout month of an intense year. December  14--Total Solar Eclipse at 23 degrees Sagittarius This mutable Fire Sign eclipse brings us warmth and buoyancy during a cold and dark time (at least in the northern hemisphere). It reminds me of that song, "Great Ball of Fire," and it reminds me of hot air balloons parading across the sky. Sagittarius represents seeing the bigger picture from the perspective of our higher mind. Where there was despair, this eclipse brings in hope, faith, a
Post a Comment
Read more

The Truth About Zodiac Sun Signs 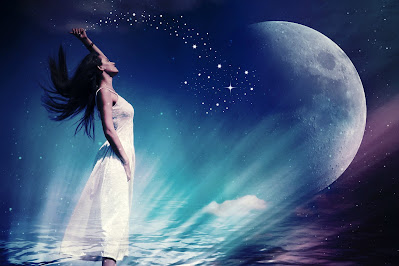 Since I'm an astrologer you probably wonder why I came up with the title, The Truth about Zodiac Sun Signs. First, I believe astrology as a metaphysical and even psychological tool works well for people on a journey of self-exploration. Second, in my years of studying and working with astrological concepts, I've learned the difference between entertainment and true metaphysics. And finally, I've learned that even though there are kernels of truth embedded in astrological entertainment such as horoscopes and the Sun Signs, astrological entertainment gives astrology a bad reputation. The more logical personalities want astrologers to back up their work. And there are astrological historians and researchers in the academic realm who fit that bill. However, the problem with placing astrology in the academic realm is it causes most peoples' eyes to glaze over with boredom. It involves statistics and dry data, hardly the stuff for the average consumer of alternative spiritual
Post a Comment
Read more

2020--The Year That Transformed the World 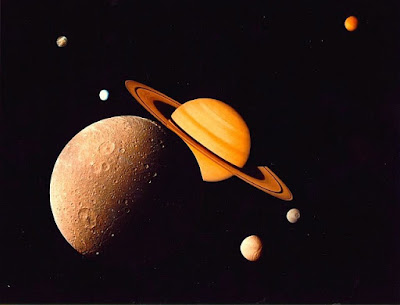 As we have reached the last quarter of 2020, I'm revisiting the Saturn-Pluto conjunction that occurred at 22 degrees Capricorn on January 12, two days after the Lunar Eclipse at 20 degrees on the Cancer-Capricorn axis. In 2020, 22 degrees of any Cardinal Sign has played a significant role as you will see from this article. I like to think of 2020 as the year that shifted our consciousness and shaped new realities, even against our will. I will be pulling up several charts of what I think were the biggest players in 2020 which are Saturn, Jupiter, Pluto, and Mars. I'm not even going to talk about the six eclipses, the change of signs for the North Node, or Uranus in Taurus even if those transits are also shaping our new reality. Although I will say that Neptune has played a major role with government leaders gas lighting and spreading misinformation about an infectious disease that mainly kills elders (all those planets in Capricorn). Please note that the last pandemic, the Sp
Post a Comment
Read more 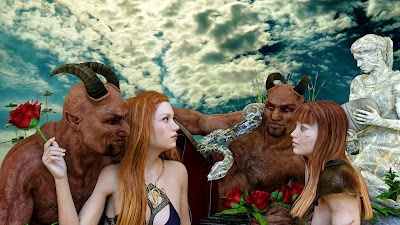 Image by Valgerd Kossman, Pixabay For many astrologers and astrology followers, Chiron isn't a big deal. However, for me, Chiron possesses the whopping power of any planet with its orbit between Saturn and Uranus. Perhaps, people don't want to acknowledge Chiron because this wounded healer takes us to places we'd rather not go. Chiron in Aries Direct If Chiron direct brings up childhood wounds for readdressing and resolution, then Chiron retrograde takes us deeper into the wounds. Whether or not people even realize the existence of this asteroid they still carry childhood wounds within them that disempowers them. To heal the shadow wounds is the quickest road to the mastership of the self and the quickest route to liberation. Until we heal those Chiron wounds we fall prey to old programming and we might as well become automatons instead of human beings. As I mentioned in previous posts, Chiron is in Aries, which represents the infant, spring, an
Post a Comment
Read more 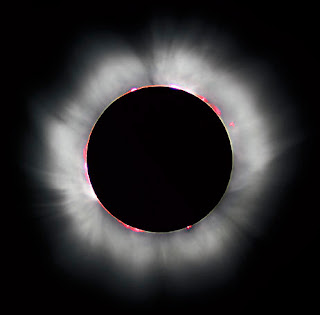 pixabay Well, this is the time to have a Cancerian Sun, Moon, or Rising Sign, especially if you feel that your life has been stagnating or if you wish to resolve mother issues. That is because the Solar Eclipse and Solstice are at 0 degrees Cancer on June 20-21 (depending on where you are in the world). The entire world is feeling abandoned like a motherless child...but that's about to change. And prior to this powerful Solar Eclipse, Mercury goes retrograde at 14 degrees Cancer on June 17. And if that's not enough, on June 27, Mars transits into Aries where he will remain for six months and take us into 2021. In addition, let's not forget that Saturn and Jupiter remain in Capricorn until December, and Pluto remains in the sign of the mountain goat until 2024. So, let's break this all down. pixabay First, let's look at the Mercury retrograde in the sign of Cancer (June 17 until July 12). During this slow retrograde, Mercury only trav
Post a Comment
Read more
More posts

Esoteric Artist
I'm an expert astrologer, coach, and author who resides in Washington State. My brand is the Neptune Girl Wearing Space Boots. I specialize in practical, pediatric astrology and transformational astrology. I also channel angels and saints. I also have a background in the fine and performing arts as well as, journalism and community radio. Also, see Whole Music Experience also on Blogger. 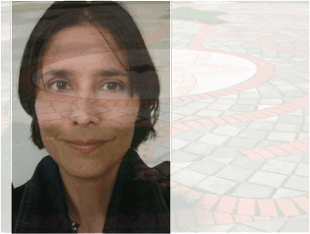 Astrology readings and channel sessions are not substitutes for professional medical, legal, or financial services. The readings are informative and educational to assist clients with their life paths. Seek professional consultation with the right professionals for legal, medical, or financial concerns.
The information on this blog is not meant for diagnosis or treatment of illnesses (mental, emotional or physical). If you have an illness, please seek a qualified medical professional.
Whole Astrology and its sister blog, Whole Music Experience are not responsible for how you use the information provided in the blog posts or links to other sources.